The village of Ascain has chosen to encourage the local development around the apple in the same way Espelette animates his village around the famous pepper. Among the various actions we note:

- Rehabilitation of apple orchards in collaboration with the German twin town of Bollendorf itself earth of apples.

- Planting of new orchards near the public parks at the entrance of the village. 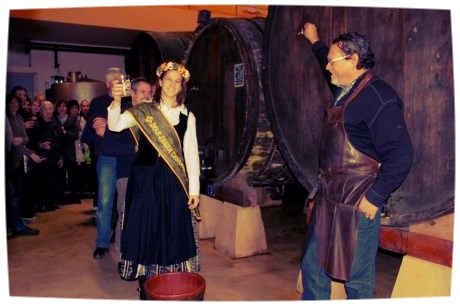 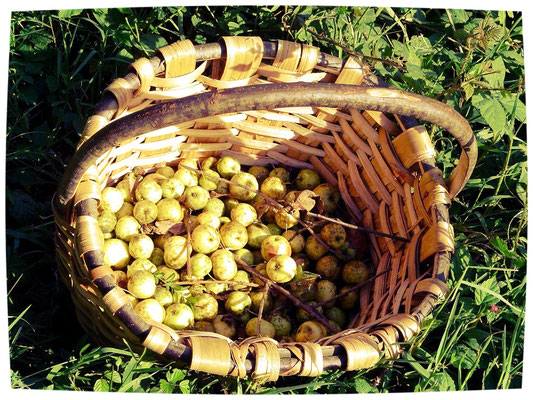 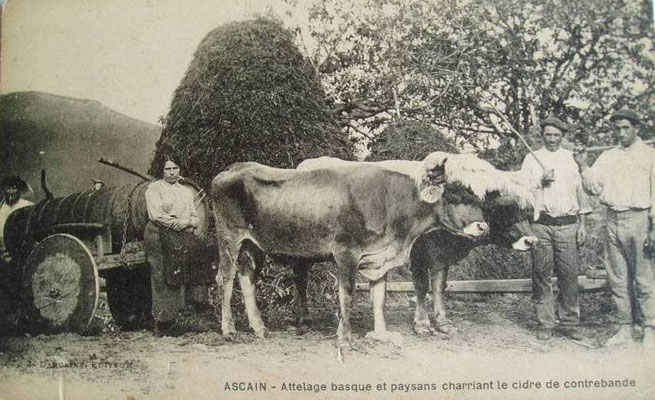 the ORIGIN OF OUR APPLES

Apples have different origins depending on the way it will be used for:

- For patxaka: the sylvestre apples are picked up in the woods of the region of Saint Jean de Luz.

- For apple juice: we work with producers of Normandy and Basque country.

- For Sagarno: our supplies are located in the South of Normandy and Basque country. 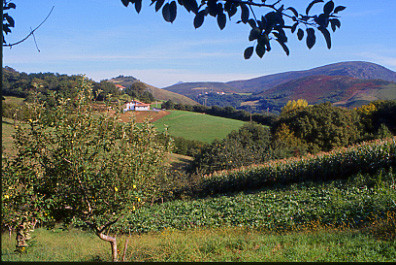 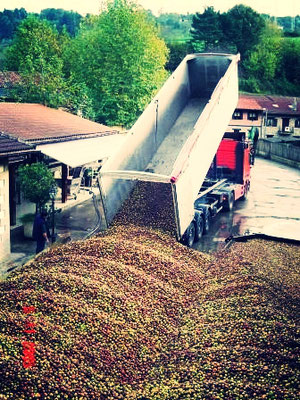 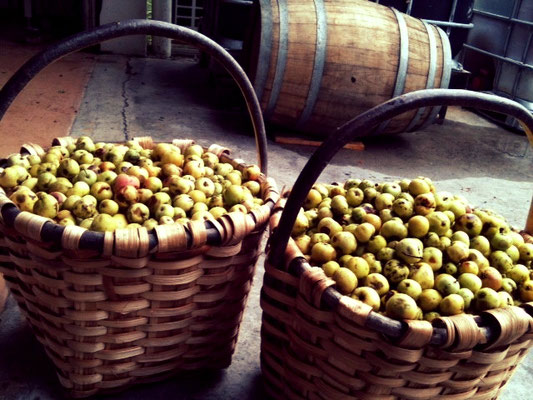 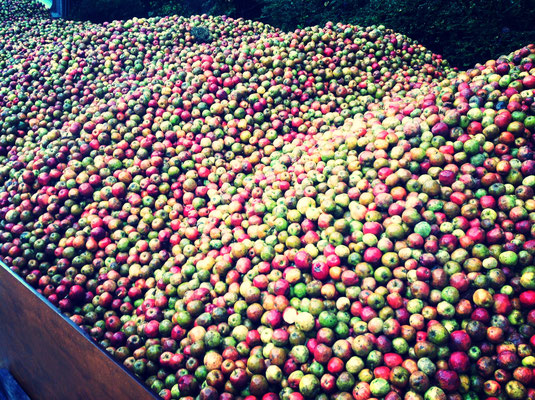 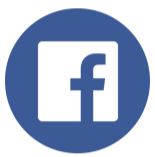